In this  issue of the Heart, Vessels and Transplantation journal Akhmedova et al. (1) presents the relationship between preoperative testing of NT pro-BNP in routine cardiac surgery with clinical, perioperative variables, outcomes and complications in children and adults who have undergone cardiac surgery in a short period of time and based on a small sample of patients. Authors showed significant positive correlation between preoperative NT-pro-BNP and EuroSCORE II, which is an important finding, as results of previous studies were controversial  (2, 3). They also found significant positive correlation between NT-pro-BNP and NYHA class, and need for inotropic support after surgery, and negative correlation with left ventricular ejection fraction and estimated glomerular filtration rate.  Which means, preoperative NT-pro-BNP is related with early postoperative complications, markers of cardiac failure – low contractility, need for inotropic support, higher functional class and impaired renal function.

On the other hand, a high level of NT pro-BNP, in spite of optimal and correct treatment, indicates a poor prognosis. This article has not focused on preoperative treatment i.e. removal of signs of decompensation of heart failure. In addition to heart failure, high NT pro-BNP values can occur in the following conditions: left ventricular hypertrophy; overload of the right ventricle, tachycardia; arrhythmias, myocardial ischemia; hypoxemia, anemia, renal dysfunction, age, liver cirrhosis, sepsis; infection, which were not taken into account in this article, if only as a sign of exclusion from the study.

Further research is needed to determine its precise diagnostic and prognostic value in children (6). It was not considered whether cardioplegia during surgery affects the increase in NT pro-BNP. In my opinion, the effect of cardioplegic solution on NT pro-BNP levels should be further studied. There was no decrease in NT pro-BNP> 30% in response to treatment, and at what stage this was achieved. For a more precise control of the effectiveness of treatment, it is necessary to apply serial determination of the level of NT pro-BNP in comparison with the control based on monitoring of clinical parameters.

When interpreting the NT-proBNP level, it should be borne in mind that the criterion makes it possible to differentiate the normal function of the heart from dysfunction, the development of which is individual and asymptomatic at the initial stages. An increase in the level of the marker can be observed in atherosclerosis and cardiac fibrosis with an outcome in myocardial dysfunction.

The use of the laboratory criterion NT-proBNP makes it possible to objectively diagnose myocardial dysfunction with high analytical sensitivity and specificity; nevertheless, it is always necessary to compare complaints and  echocardiography data with NT-proBNP data.

Timely assessment of NT-proBNP concentration allows predicting an unfavorable patient outcome. A number of authors report that it is advisable to determine the NT-proBNP test in ACS and CHF and opens up the possibility of screening for CHD and CHF in the early stages. - acute coronary syndrome and chronic heart failure, opens up the possibility of screening for coronary heart disease and chronic heart failure in the early stages. 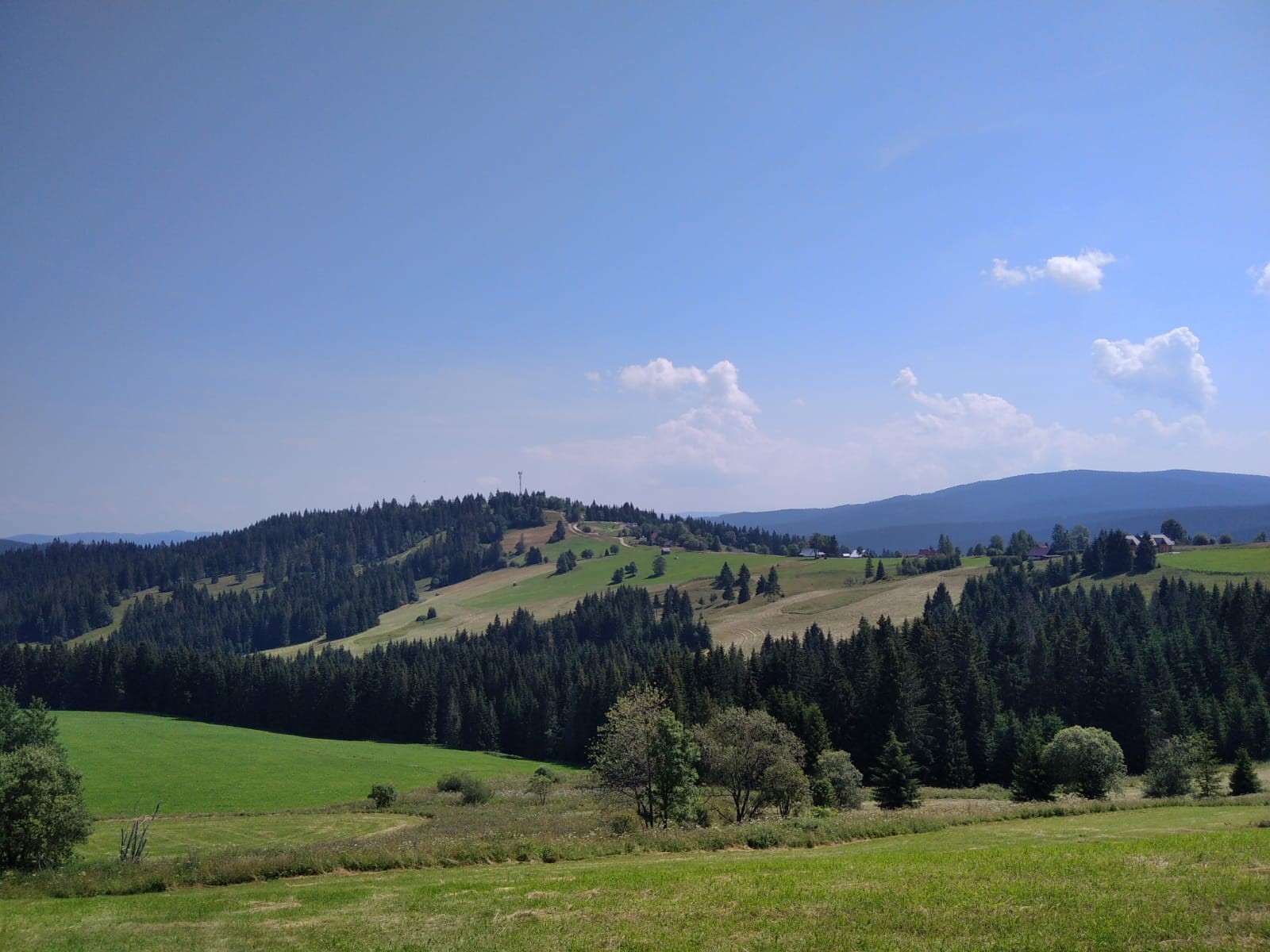