For a long time, medicine was the prerogative of men, and women were not allowed to this area. And despite the prohibitions and moral values of those times, women left a mark in the history of medicine.

Medicine has gone through many eras, and the role of certain people has changed the course of history. For example, Aristotle (384-322 BC) is recognized by the earliest observations of normal cardiovascular function, describing fetal pulsation in a chicken embryo. Also, Claudius Galen noted the structural differences between arteries and veins (1, 2), but did not understand how blood circulates. Further William Harvey disproved the sacred theories of Galen and suggested the existence of capillaries that connect the arterial and venous systems (3), but was not able to demonstrate a capillary network due to the lack of a microscope at those times.

Along with technical difficulties, there were also moral difficulties, one of which is the prohibition of providing medical treatment by women. However in spite of these obstacles, the first woman physician in our era was Margaret Ann Bulkley (Fig. 1), as in the legend of the Athenian woman Agenodice who lived in the 3rd century BC (4), who for the sake of medicine lived her whole life until her death under the guise of a man, as David Barry.  Despite the bans, she entered the medical school in Edinburgh, and served as army surgeon reaching rank of general. She is also known for performance of first C-section with both mother and child survived (5).

In 1849, Elizabeth Blackwell became the first woman to receive a medical degree in the United States. She was constantly oppressed because women had no place in medicine. However, she graduated with honors and opened a waiting room for patients in her own home, and later a clinic for poor women and children, created a medical college for women, a sanitary commission (6). 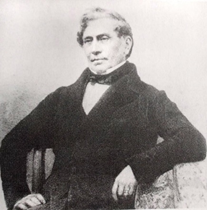 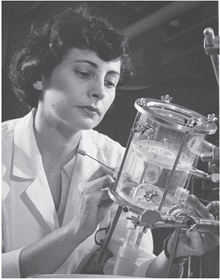 From that moment on, women replenished in various fields of medicine.

А century later, Dr. Nina Starr Braunwald was born in Brooklyn, New York (7, 8).  From an early age, she was interested in the cultivation of Paramecium spp, which became the reason to join the American Society of Microscopy Amateurs (9). After graduating from college, she had ambitious goals to become a physician, and later a surgeon, and entered New York University Medical School and began an internship at the hospital in 1952, officially becoming the first female intern in the department of general surgery (Fig. 2). During her studies, she received her master's degree, completing her graduate studies with Dr. Charles Hufnagel, a pioneer in cardiac surgery whose research led to the invention of the first artificial valve at Georgetown University (10). She then completed her residency in general surgery, becoming the Chief Resident at Georgetown University Medical Center. In 1958, she was offered a 2-year fellowship in cardiothoracic surgery to Dr. Andrew Morrow, who was the head of the surgery clinic at the National Institutes of Health (NIH) in Bethesda, Maryland. Under Morrow's continued support and guidance, she began a career in academic cardiothoracic surgery and became the first woman to be certified by the American Board of Thoracic Surgery in 1963 (11). 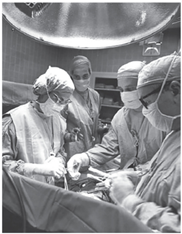 (Photograph courtesy of the Office of History, National Institute of Health and the National Library of Medicine.)

On March 11, 1960, under the direction of Dr. Andrew Morrow, she performed the world's first successful mitral valve replacement surgery on a 44-year-old woman, who had end-stage heart failure by implanting the Braunwald-Morrow valve—a novel prosthetic heart valve that she had designed and that was made of flexible polyurethane flaps for valve leaflets and Teflon ribbons for the chordae tendinae (Fig. 3). The patient made a full recovery and was discharged from the hospital on May 22, 1960. Unfortunately, she died 4 months later due to an arrhythmia. Her interest in developing new valve prostheses went on with the development of the Braunwald–Cutter valve, a cloth-covered mechanical valve that had been successfully implanted in thousands of patients since the 1960s and throughout the 1970s. (11)

In 1965, she was promoted to Deputy Chief at the NIH and continued to conduct top-notch research in cardiac surgery. She was then appointed as Associate Professor of Surgery at the Cardiothoracic Department of the new University of California in 1968. She, therefore, moved to San Diego with her husband, the world-renown cardiologist Dr. Eugene Braunwald.

Dr. Starr Braunwald's interests went beyond valvular disease, and she also made incredible contributions to the surgical and scientific development of congenital heart disease. In 1972, Nina and Eugene Braunwald moved permanently to Boston, where Dr. Eugene Braunwald was called to lead the Department of Internal Medicine at Harvard University, which is traditionally called the Department of Theory and Practice of Medicine. Nina Braunwald was recruited at Children's Hospital Medical Center, which was affiliated with Harvard Medical School, where she initially participated in surgical procedures to treat ventricular septal defects (12).

Dr. Starr Braunwald died of breast cancer on August 5, 1992. Her husband, her friends and colleagues decided to honor her memory and her unparalleled commitment to cardiac surgery by instituting awards on her behalf for female cardiothoracic surgeons. The Nina Starr Braunwald Prize is awarded in two categories: Resident Braunwald Fellowship for Interns and Braunwald Research Grants, Career Development Awards and Research Awards for Academic Surgeons (13).

Despite all the difficulties on the way to becoming a heart surgeon, Nina Starr Braunwald as a person and as a woman proved to everyone that you can achieve your purpose with desire and determination. Thus, she left her mark on the history of cardiac surgery. 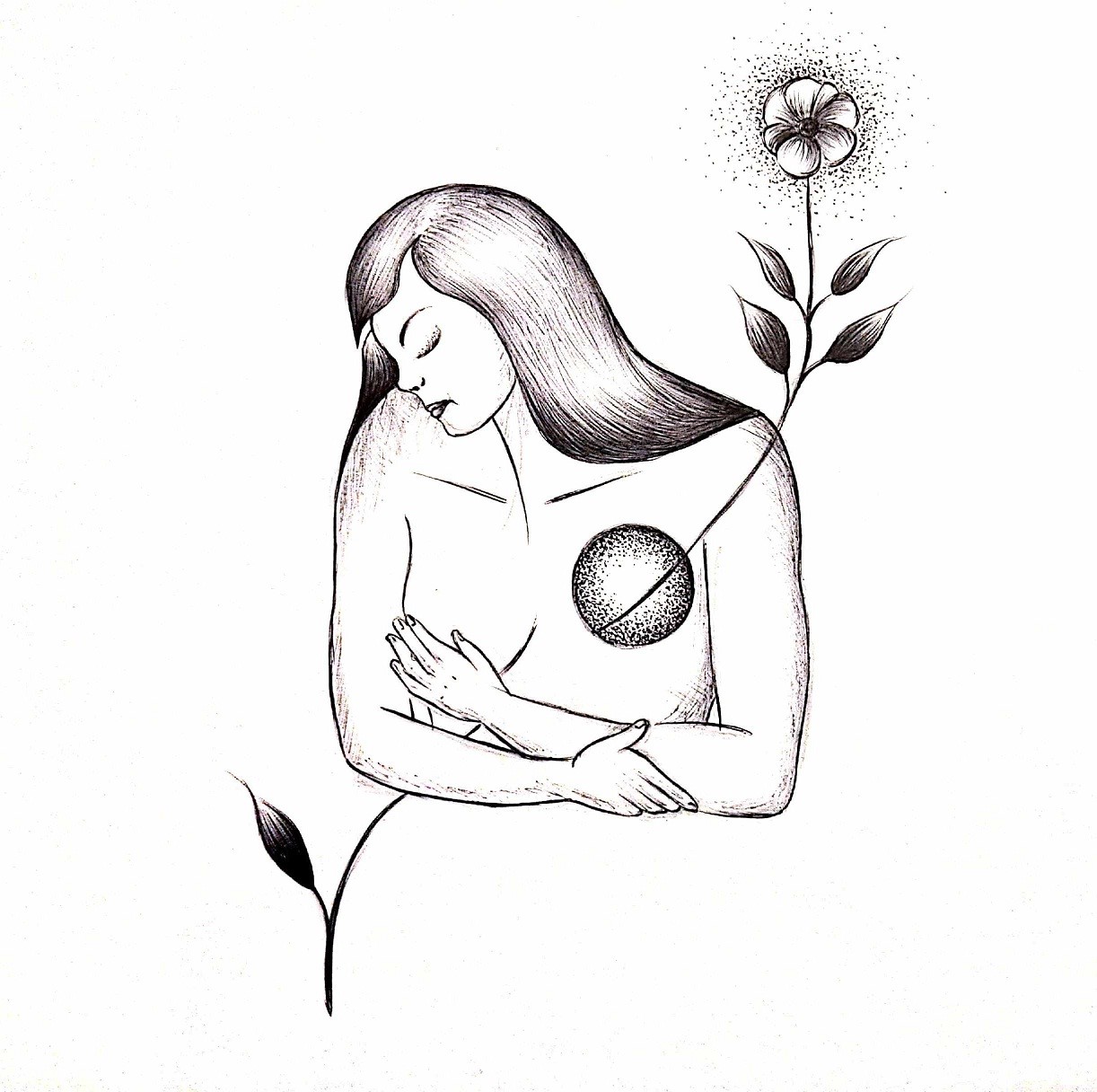 The transplanted heart becomes an integral part of the recipient. Although a person faces great difficulties in the postoperative period, he has the opportunity to live!

"God didn’t promise days without pain, laughter without sorrow, or sun without rain, but He did promise strength for the day, comfort for the tears, and light for the way."