Methods: Patients with aorto-iliac occlusive diseases who underwent endovascular therapy were enrolled in the study. Their demographic data and risk factors were recorded. Patients were followed at 3 and 6 months and their primary patency rate and symptom status were recorded.

Conclusion:  Endovascular therapy in aorto-iliac occlusive disease is a safe, effective, and low-cost treatment option with a high patency rate and symptomatic improvement in the short-term.

Rutherford and Fontaine scoring systems for peripheral artery disease (PAD) are commonly used and they essentially divide patients with AIOD into those with no symptoms, intermittent claudication (IC), or critical limb ischemia (CLI).

Asymptomatic patients with peripheral artery disease would be unlikely to benefit from endovascular or surgical treatment and may experience treatment-related complications, therefore, intervention should be limited to those with lifestyle limiting claudication or limb-threatening ischemia. Non-invasive methods like duplex ultrasound and computed tomography (CT) angiography permit accurate, risk-free evaluation of peripheral artery disease (5).

The Transatlantic inter-society consensus (TASC II) for the management of peripheral arterial disease classifies infrarenal aorto-iliac occlusion, unilateral occlusion of both common iliac and external iliac, bilateral external iliac occlusion and unilateral common iliac, external iliac and common femoral diffuse stenosis as type D lesions. For such lesions, the traditional recommendation is open surgical procedure (bypass graft) (6) with a patency rate of 87.5% and 81.8% at 5 and 10 years, but with mortality and morbidity rate of 3.3% and 8.3% respectively (7).

However, use of endovascular treatment for such lesions is not uncommon as many patients who need the intervention do not meet the criteria for surgery (8).

The aim of present study was to evaluate aorto-iliac occlusive disease using different diagnosis modalities like duplex ultrasound, CT angiography and invasive peripheral angiography and to describe short-term outcome of endovascular treatment for such lesions.

In the present prospective observational study, we recruited patients who had AIOD from December 2016 to January 2019. After obtaining ethical clearance and informed consent, patients with AIOD with TASC II class A to D were included in the study. Patients having recent myocardial infarction, active infection and pregnancy were excluded from the study. Written informed consent was taken from patient or their relative.

The contrast-induced nephropathy was defined as an absolute (≥0.5 mg/dl) or relative increase (≥25%) in serum creatinine at 48–72 h after exposure to a contrast agent compared to baseline serum creatinine values, when alternative explanations for renal impairment have been excluded.

All the patients were followed at 3 and 6 months either telephonically or at outpatient clinic. Their demographic details, symptom status and patency rates were documented. Duplex ultrasound and if necessary, CT angiography were performed to assess stent patency.

We conducted a prospective observational study to describe the short-term outcomes of endovascular therapy for AIOD. Baseline characteristics of the total populations are shown  in Table 1. Mean age of patients was 59.7 (8.75) years. Majority of patients were male (91%) in our study. Intermittent claudication (59%) was the most frequent presenting complaint. Almost one third patients had rest pain (31%), 20% of patients had gangrene or ulcer. Erectile dysfunction was present in 16% cases. Most common co-morbidities were diabetes mellitus and dyslipidemia (37% and 33% respectively) followed by coronary artery disease (27%), hypertension (26%) and chronic kidney disease (CKD) (9%). Majority of patients (86%) were current smokers.

Hematoma and contrast-induced nephropathy were present in 7% and 5% patients respectively (Fig. 1). All the patients with contrast-induced nephropathy had pre-existing chronic kidney disease. No other major complications occurred during peri-procedural period. All the patients were followed for 6 months. Short-term stent patency rate was excellent (98.9% at 3 months and 96.9% at 6 months) as mentioned in Table 2. 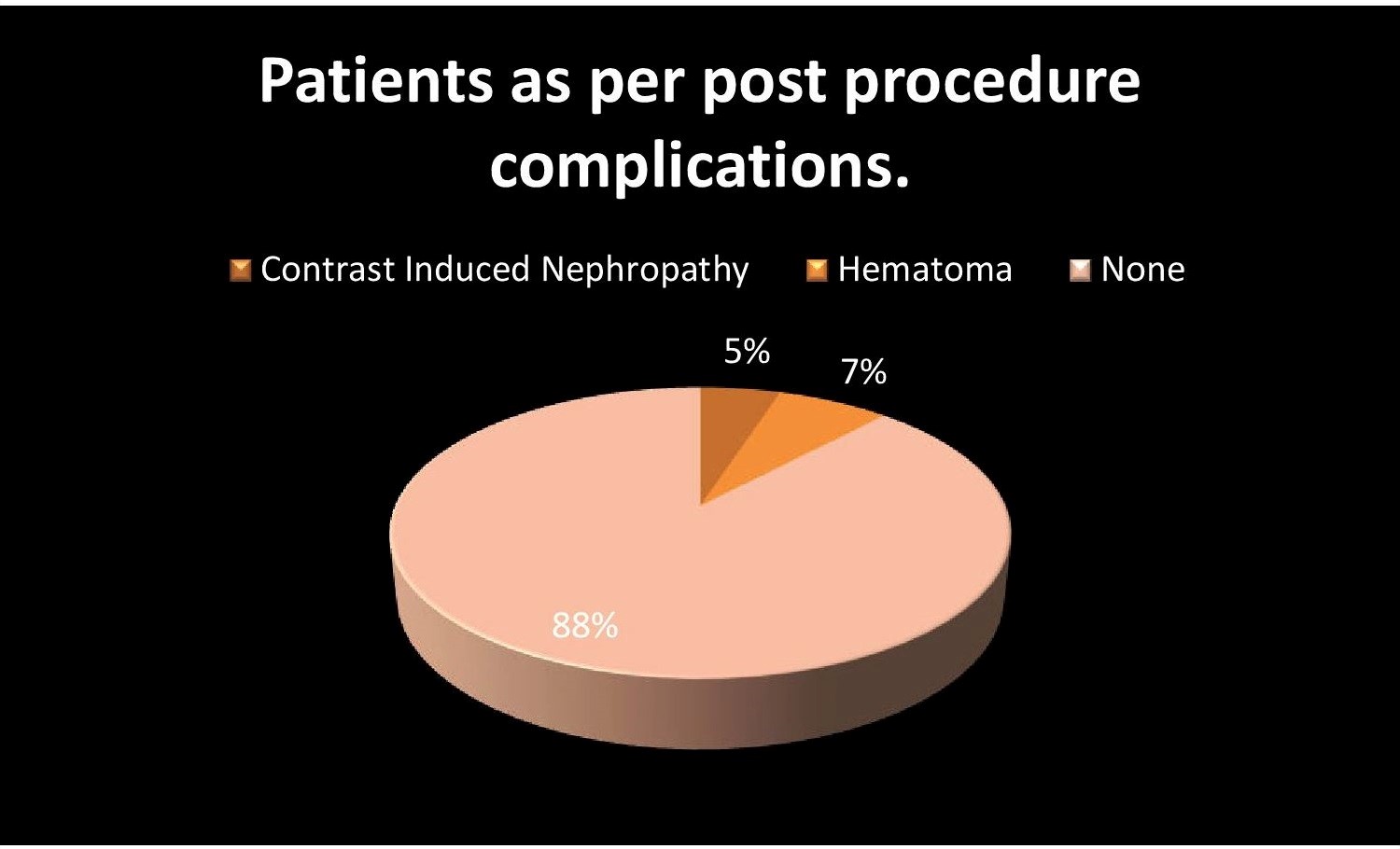 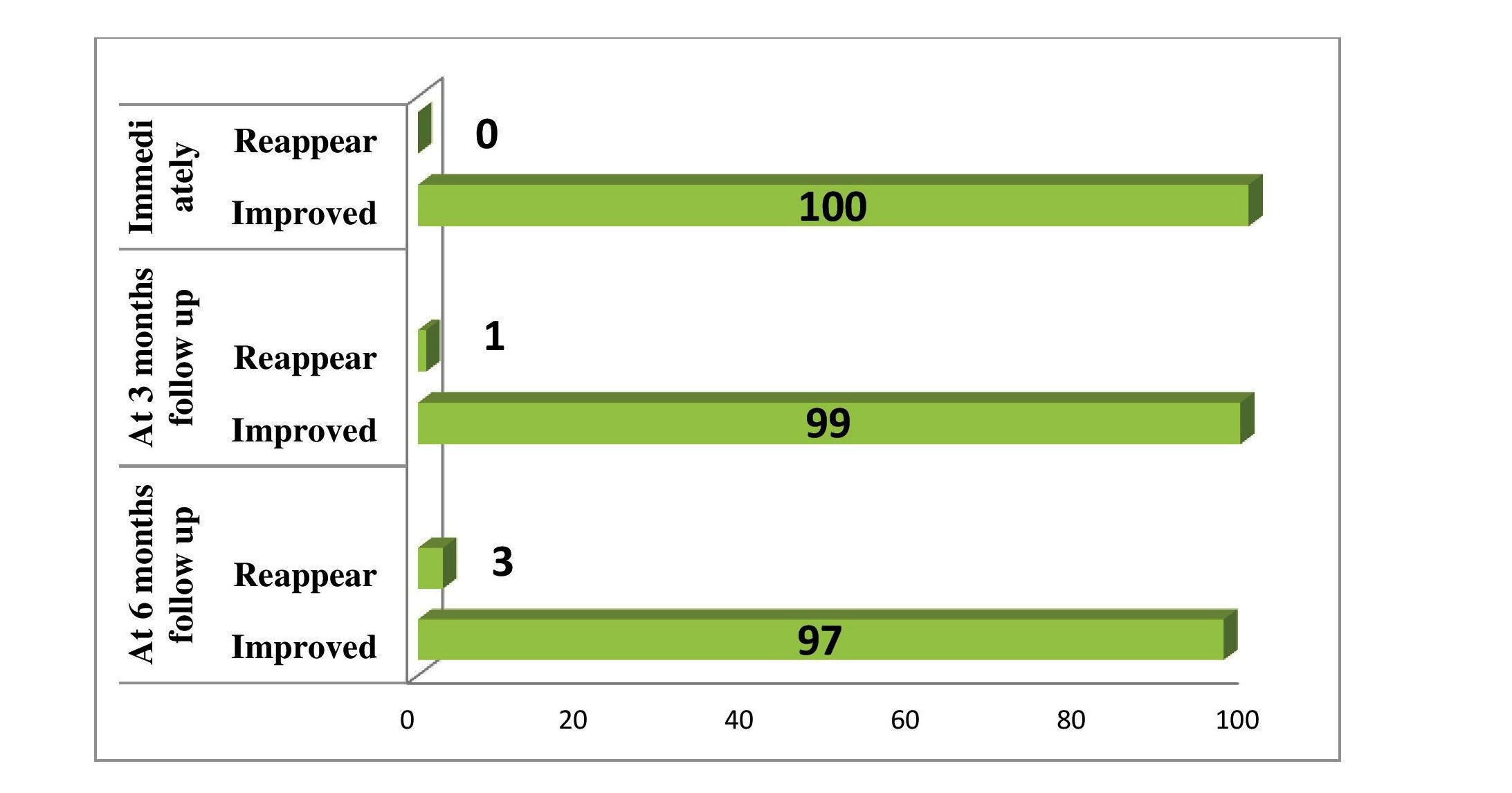 Endovascular therapy is a less invasive method, associated with fewer complications and shorter hospital stay. According to the TASC II guidelines, for patients with type C and D lesions, the recommended treatment is surgery (9). However, due to increased age and other comorbidities in such patients; surgery is frequently contraindicated (10, 11).

Access site hematoma was almost same in all these studies which were nearly 5%.

Patients suffering from AIOD are usually older with other risk factors and concomitant cardiac disease. Open surgery for such patients carries risk of high morbidity and mortality. Endovascular therapy should be considered as initial treatment modality in older patients with other comorbidities in view of lower post procedure complication rate, good long-term results and lower hospital stay. Moreover, the cost of treatment is also lower with endovascular therapy (24). Open surgical treatment should be considered for patients who develop recurrent occlusion.

Limitations of the study

Our study has several limitations. First, the sample size was small, which may have led to selection bias. Second, the follow-up period was relatively short compared to other similar studies. And finally, our study lacked a comparator arm.

Acknowledgement and funding: This work was supported by U. N. Mehta Institute of Cardiology and Research Centre itself and received no specific grant from any funding agency, commercial or not for profit sectors 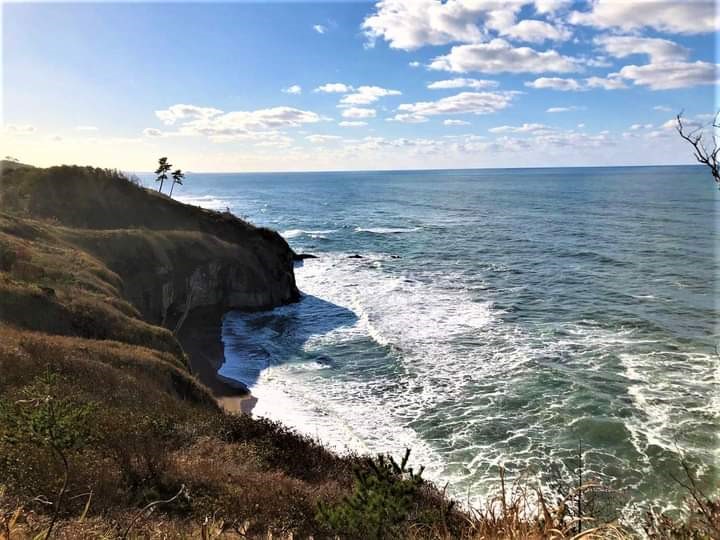