During the last European Society of Cardiology Congress in 2022, the new guidelines document for the management of patients with ventricular arrhythmias (VA) and the prevention of sudden cardiac death (SCD) was released  (1). We summarize here the key points from this international guidelines document.

New class I recommendations have appeared insisting on public-access defibrillation available at sites where cardiac arrest is likely to occur such as shopping malls, stadiums, public transport stations or casinos. The importance of prompt cardio-pulmonary resuscitation by bystanders in case of out-of-hospital cardiac arrest (OHCA) is reminded (class I). Mobile-phone-based applications, should be encouraged to assist OHCA victims (class IIa).

A larger place for PES can be notified in these new recommendations:

1/ CAD with left ventricular ejection fraction (LVEF) between 36 and 40% despite ≥3 months of optimal medical therapy and NSVT or unexplained syncope (class IIa);

6/ PES may be discussed in asymptomatic patients with a spontaneous type I BrS electrocardiogram (class IIb).

Noticeable points are reported as following:

-At first intention, intravenous procainamide should be considered in case of hemodynamically tolerated sustained monomorphic VT and known or suspected SHD (class IIa).

-Mexiletine is a class I indication in case of LQT3 syndrome. Beta-blockers and/or flecainide with or without acetazolamide should be considered in patients with Andersen-Tawil syndrome to treat VA (class IIa).

New specific indications for catheter ablation in different situations should be emphasized. Catheter ablation may now be proposed as a first-line therapy (class I) for symptomatic idiopathic VT/PVCs from the right ventricular outflow tract (RVOT) or the left fascicles (Fig. 1). This strategy may be an alternative to implantable cardioverter defibrillator (ICD) therapy in patients with CAD and hemodynamically well-tolerated sustained monomorphic VT with LVEF ≥ 40 %, if only successful endpoints are achieved (VT non-inducibility and elimination of electrograms consistent with conduction delay). In patients with repaired Tetralogy of Fallot undergoing surgical or transcutaneous pulmonary valve replacement, pre-operative transection of VT-related anatomical isthmuses before the intervention may be considered (class IIb).

Genetic testing (class I) is now recommended if atrioventricular conduction delay before the age of 50, or in case of family history of DCM or SCD in a first-degree relative (at age < 50 years). It is very interesting to notice that the experts have provided a new recommendation for ICD implantation in patients with LVEF between 35 and 50% and ≥ 2 risk factors: syncope, late gadolinium enhancement on CMR, inducible sustained monomorphic VT during PES, and pathogenic mutations in LMNA, PLN, FLNC, and RBM20 genes (class IIa).

Beyond the well-known HCM SCD score, significant LGE at CMR above 15% of left ventricular mass, and finally the presence of sarcomeric pathogenic mutations should now be taken into account for considering ICD implantation in patients aged 16 years or more (class IIa). A specific HCM Risk-Kids score may now be proposed for children < 16 years for considering prophylactic ICD implantation (class IIa). 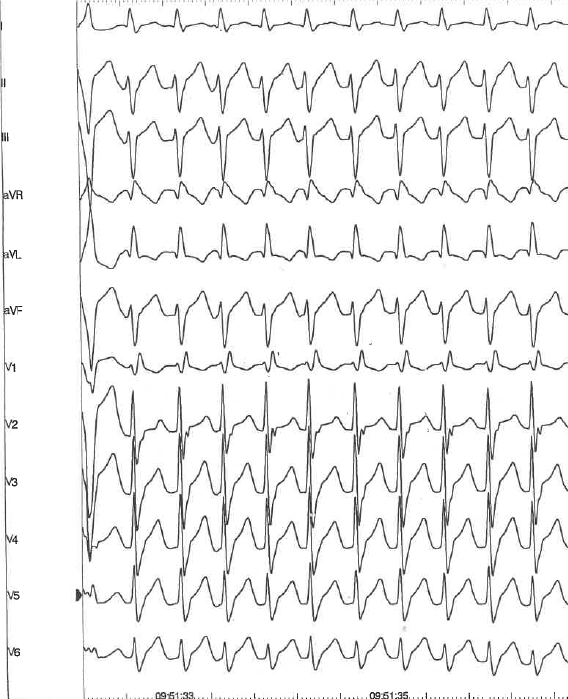 Authorship: S.S.B and E.F.  equally   contributed to  the preparation of manuscript 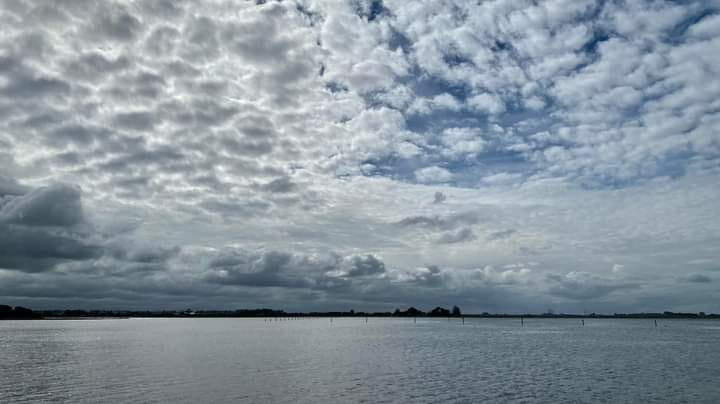 More and more like heaven in the water of Veerse lake. Zeeland, Netherlands. By Christiaan Vrints, Antwerp, Belgium